You can dramatically improve people’s lives – sometimes in only 90 minutes!

Harry Oussoren and a family member were in Haiti, volunteering with a Lifewater Haiti repair crew, when they came upon a village of more than 250 people whose pump had failed.

“For the last five months, these people had no choice but to go up into the hills to a natural spring,” recalls 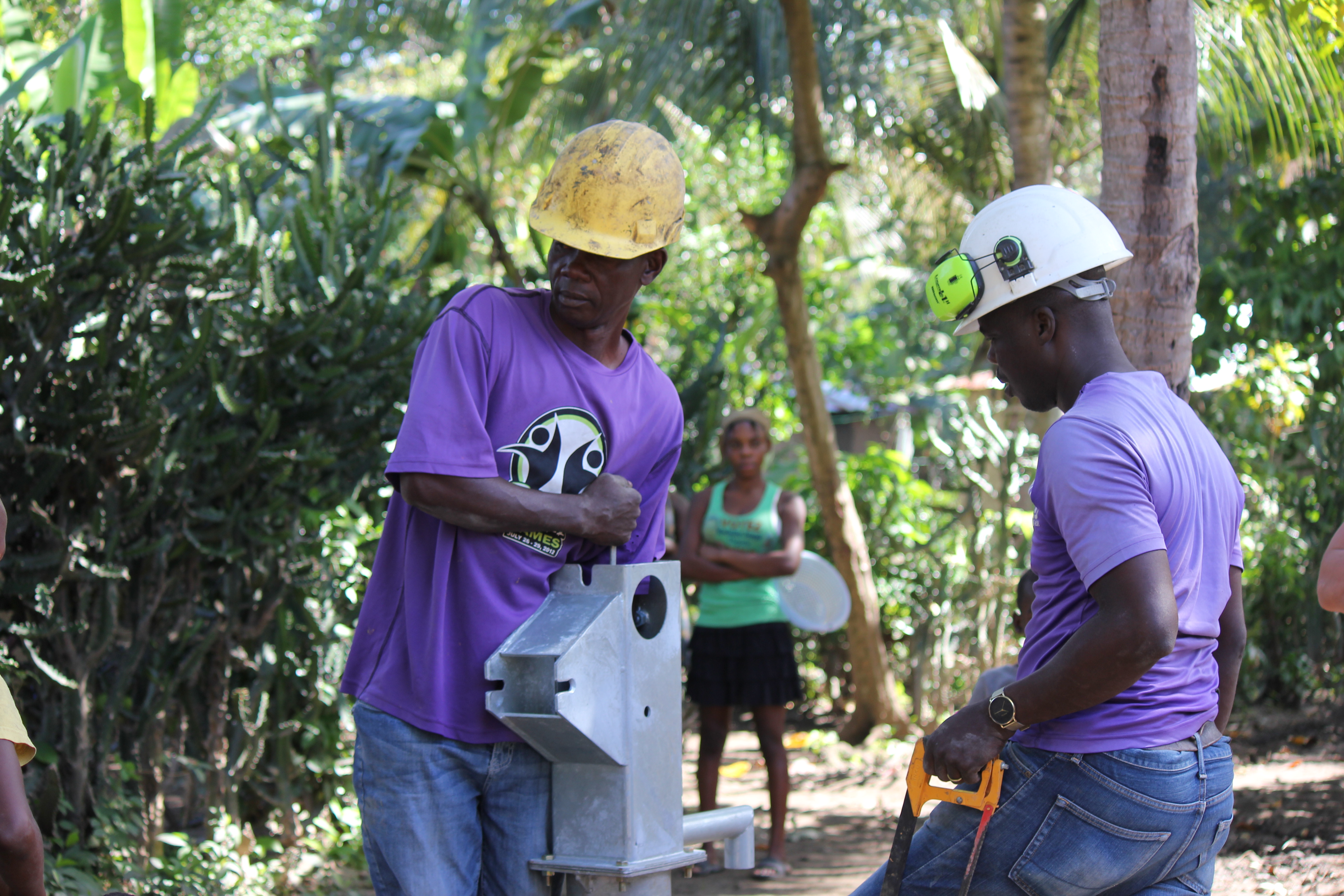 Harry, a Lifewater board member.

“They’d take donkeys with barrels on them to collect the water. It was a five-hour walk, or 10 hours round-trip. I can’t imagine all that effort, every day, just to get water.”

The villagers brought several pieces of their broken pump, which had been installed years earlier by another organization, to Harry and other members of the repair team. The team quickly realized the best solution was an entirely new pump.

“An hour and a half later, the new pump was working,” Harry says. “They had water in their village again.” 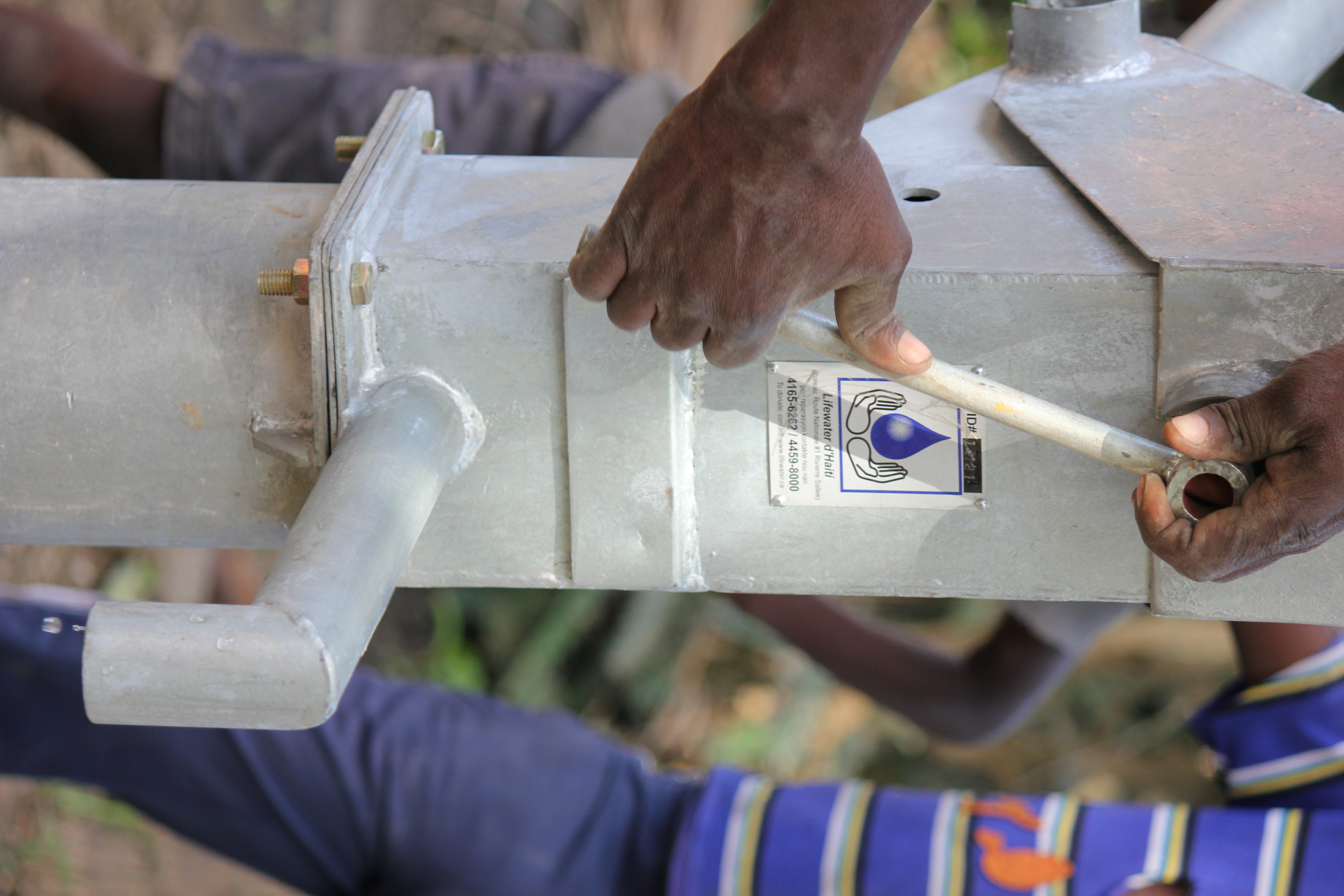 It took only 90 minutes, thanks to the support of donors like you, to end five months of grueling 10-hour walks each day to get life-saving water!

“It was pretty satisfying to give them that new pump,” Harry says. “Everyone was smiling.”

We are very thankful for the crucial role our donors played in providing safe, easily accessible water to this village. But we also know there are hundreds of other villages in Haiti and Africa that urgently need pumps repaired or wells drilled to avoid the potentially deadly dangers of drinking dirty water from swamps, ditches, or other nearby sources.

Please help them by donating today. Each dollar you provide will give safe, accessible water to someone for a year. 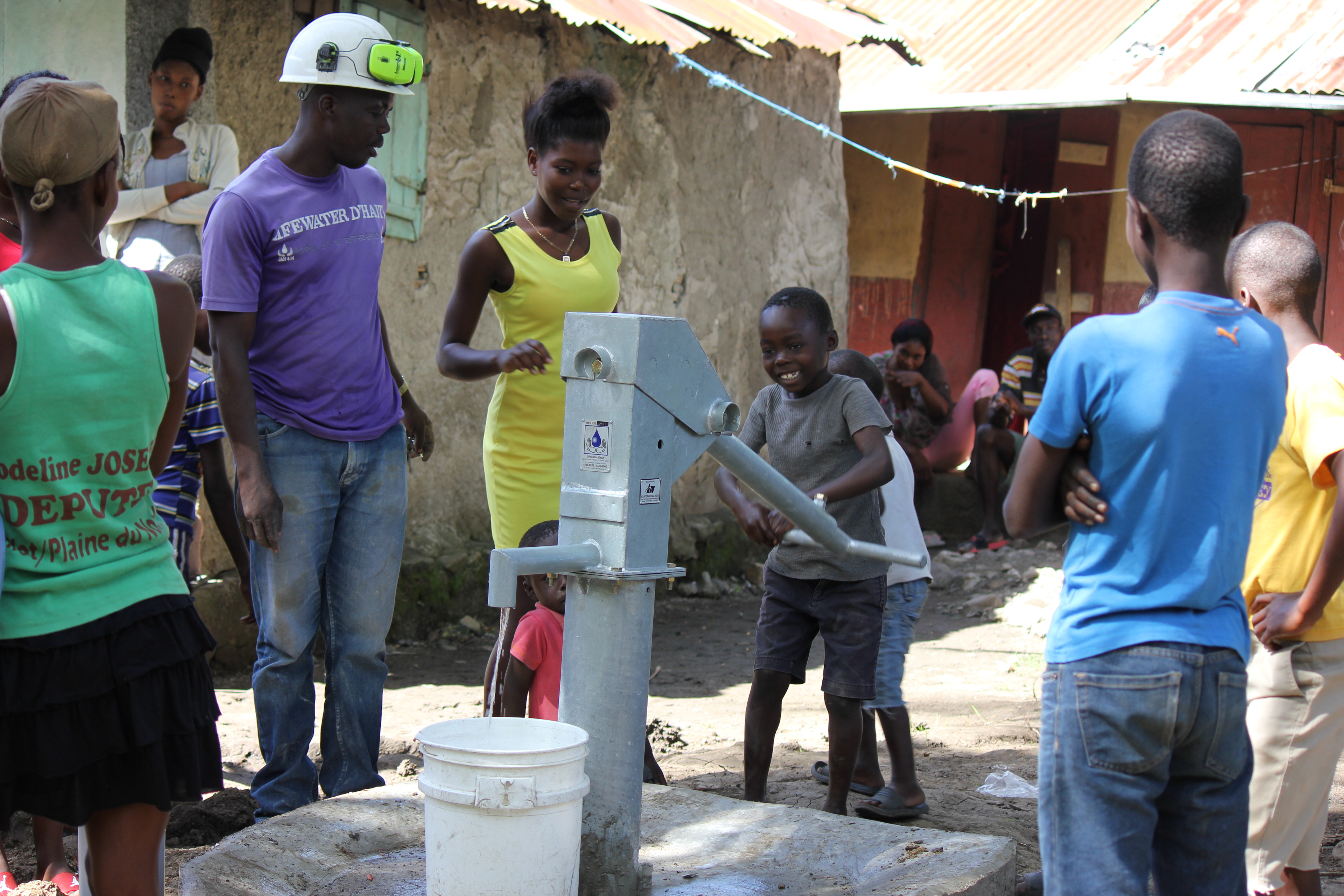 A photo of a typical Haitian community, and the thankfulness villagers express after a well has been drilled or a broken pump repaired or replaced.