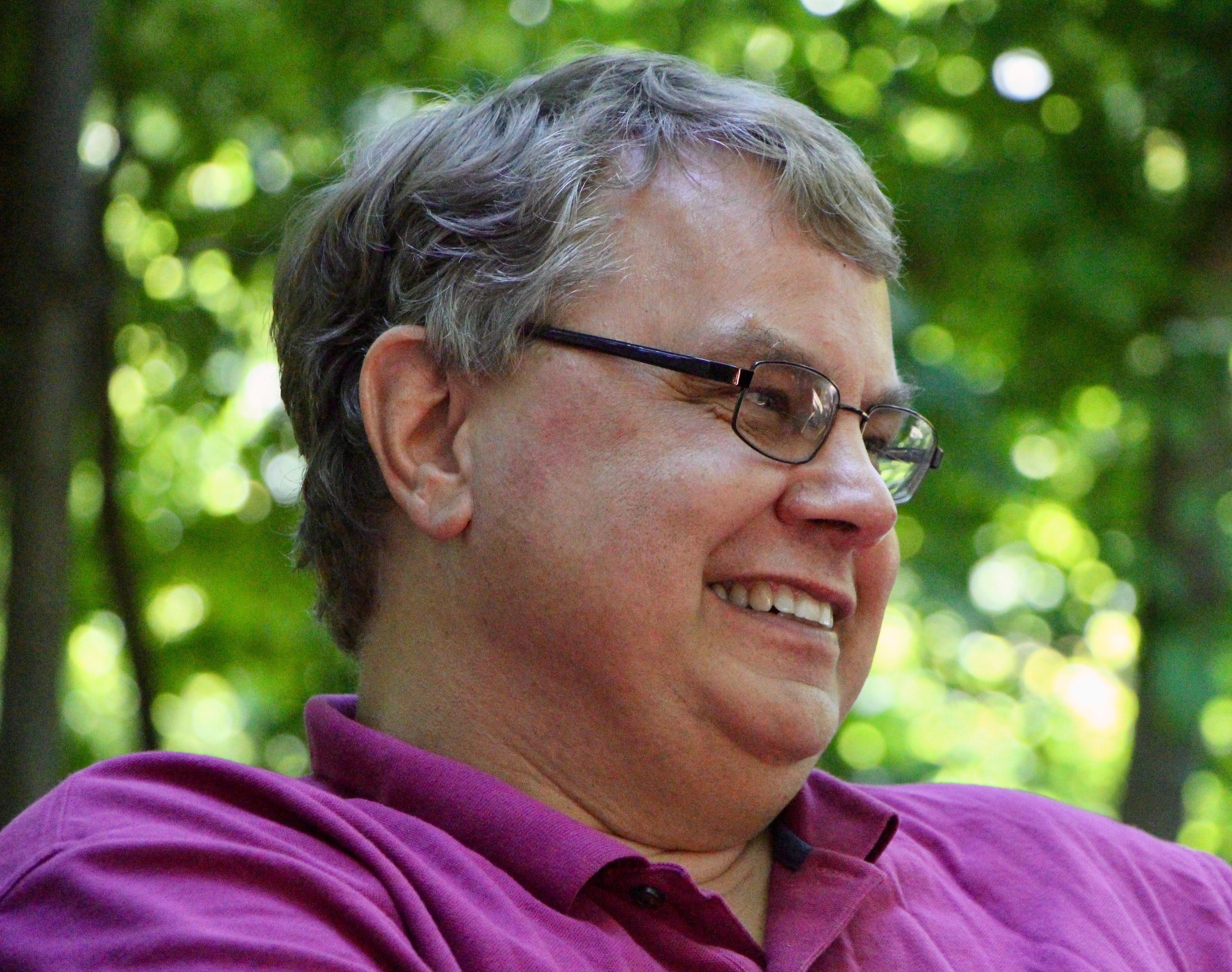 On Feb. 25, 2021, the Governor General of Canada awarded a Meritorious Service Decoration -- an honour bestowed annually to "individuals who have performed a deed or an activity in a highly professional manner, or at a very high standard that brings benefit or honour to Canada" -- to Jim Gehrels and Glenn Stronks for co-founding Lifewater Canada.

Sadly, although Glenn was able to accept his award, Jim had passed away seven months earlier. The deeply loved visionary suffered a fatal heart attack in July 2020.

James Adrian Gehrels was a man of deep faith in God -- a faith that fueled his passion to help others. He had many, many friends and colleagues in Canada and internationally.

Jim lived life to the fullest, despite being diagnosed with Retinitis Pigmentosa as a young man. Driven by the knowledge that he would eventually go blind, Jim directed his efforts into helping those who lacked the basic necessity of safe drinking water.

Starting in the mid-1990s, Jim dedicated his life to bringing safe water to developing countries – principally Liberia, Nigeria, Kenya and Haiti. He and Glenn established Lifewater Canada to realize this dream. In Jim’s time leading Lifewater, he oversaw the provision of life-saving clean water to ]almost two million people.

Dedicated volunteers and staff – including his wife Lynda, who is now Lifewater’s president – are continuing this vital work. If you wish to make a donation in honour of the life of this great man, please donate now.

Here is a message from Jim that he sent to Lifewater supporters several years before his passing: